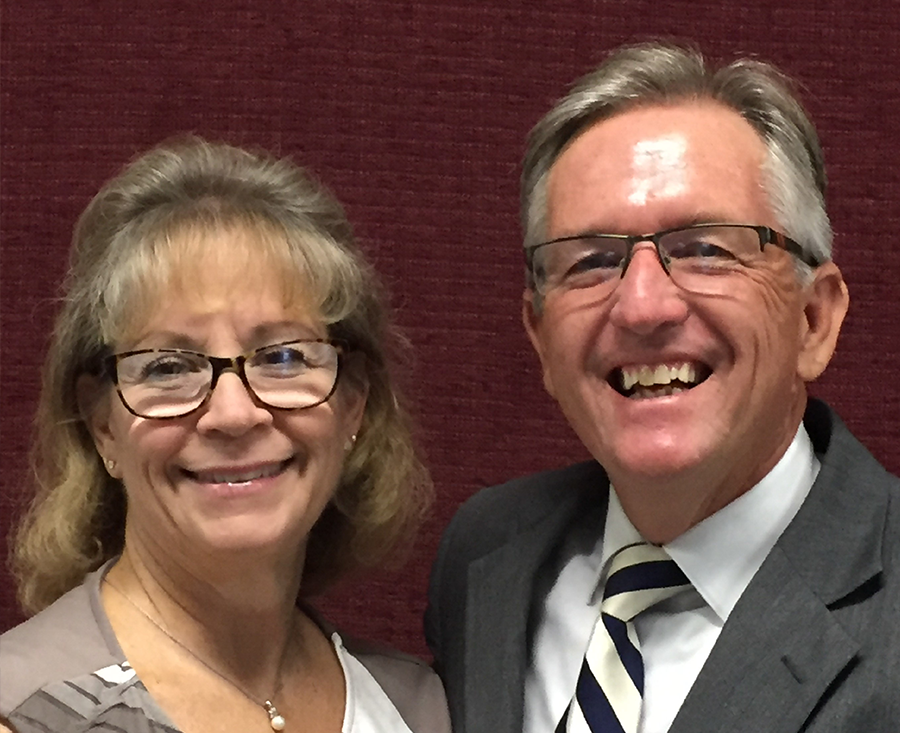 Both Ron and Kim were raised in pastors’ homes and came to a saving knowledge of Christ in grade school. Ron is from New York. Kim is from New Jersey. They love each other nevertheless! Cowboys – Eagles games are quite exciting in their home….

God has blessed them with three children and all are serving the Lord. They met at a church softball game where Ron was the umpire…. Kim gets quite animated in sharing the story.

Rob came to trust Christ as his Savior while stationed in Germany in a hydraulics troop serving in the USAF. He had not been saved very long when he received orders to Edwards AFB and became a vital part of Victory as a single airman.

Stephanie was raised in Nebraska to Christian parents and came to Christ as a child. God has blessed them with two children and they are very active in youth sports in the community. Rob and Steph met at Bob Jones University and have been serving at Victory since 2006. 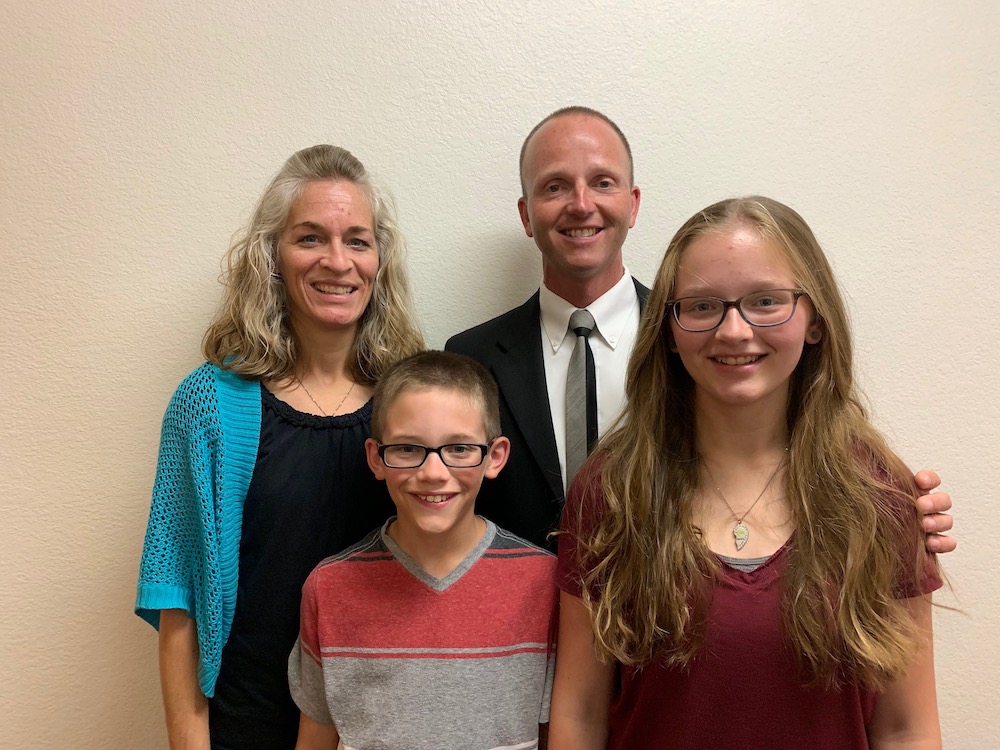